Today, my writing friend Alison Morton launches SUCCESSIO, the third novel in her award-winning Roma Nova thriller series featuring sassy detective Carina Mitela. As writer and broadcaster Sue Cook says, it’s a “A real edge-of-the-seat read, genuinely hard to put down.”
I’ve known Alison as a Twitter friend for ages and followed her progress, but I’ve often wondered how different or difficult it is to write in an alternate history setting. And just to complicate things, she adds a feminist twist, but has plenty of love interest!

So, Alison, Romans in the 21st century - how do you write that?
Thanks, Helen. All the usual good ‘craft’ rules apply: cracking story, engaging, and hopefully slightly quirky characters, emotional pressure, dilemmas and conflict, snappy and purposeful dialogue and, of course, a badly tangled love life.

The tools for writing alternate history are similar to regular historical fiction, plus an overactive imagination and a good overall sense of how history ‘works’.
My top tips:
·         Identify the point when your alternative timeline diverges from the standard historical timeline and make it logical;
·         Research the divergence point thoroughly so you can set the scene accurately;
·         Anchor the divergence point story with references to the past;
·         Use elements from the historic record carefully, but not fearfully;
·         Think through the setting that has formed your characters;
·         Make sure your characters live naturally within their world.

What’s SUCCESSIO about?
Roma Nova – the last remnant of the Roman Empire that has survived into the 21st century – is at peace. Carina Mitela, the heir of a leading family, but choosing the life of an officer in the Praetorian Guard Special Forces, is not so sure.

She senses danger crawling towards her when she encounters a strangely self-possessed member of the unit hosting their exchange exercise in Britain. When a blackmailing letter arrives from a woman claiming to be her husband Conrad’s lost daughter and Conrad tries to shut Carina out, she knows the threat is real.

Trying to resolve a young man’s indiscretion twenty-five years before turns into a nightmare that not only threatens to destroy all the Mitelae but also attacks the core of the imperial family itself. With her enemy holding a gun to the head of the heir to the imperial throne, Carina has to make the hardest decision of her life…

And here’s the trailer (with some exciting music): http://youtu.be/B6Tr0VvKbJI

SUCCESSIO is available through your local bookshop (paperback) and online as ebook and paperback at multiple retailers.

You can read more about Alison, Romans, alternate history and writing here on her blog at www.alison-morton.com
or on her Facebook page: http://www.facebook.com/AlisonMortonAuthor
Twitter: @alison_morton 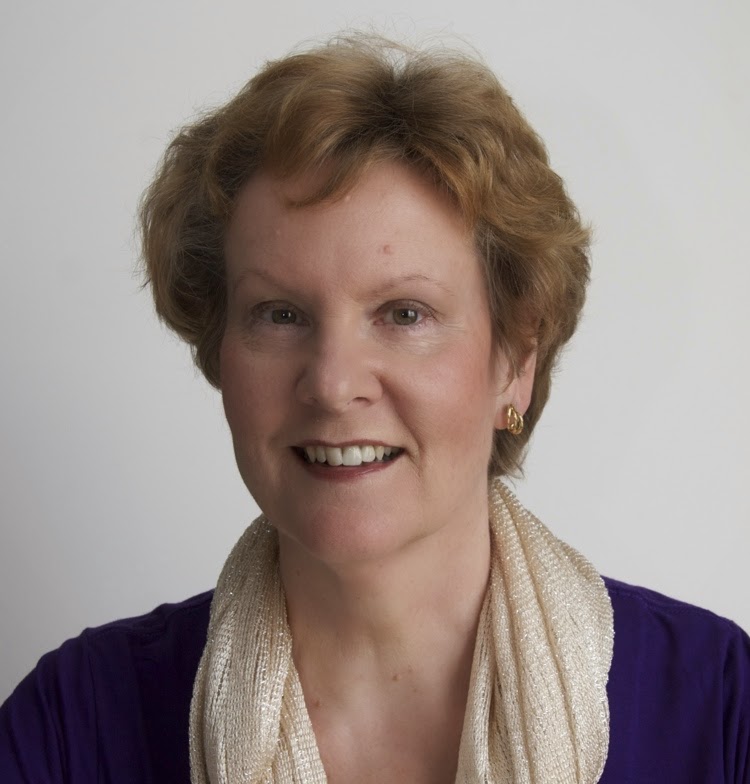 Thank you, Helen for hosting me today. Lovely to have the support of such a respected writer like you.

You're welcome. It's great to see your continuing success.

I've bought this book and as soon as I've finished my WiP I'm going to lose myself in this wonderful story.

Thank you, Georgina! I hope you enjoy reading it.